Oris Reaction Race is an officially licensed product for ORIS developed and published by Playerthree.

Oris, the luxury Swiss watch manufacturer in its 13th year as Williams’ Official Watch Partner, is supporting Reaction Race with a competition to award prizes to players throughout the 2015 Formula One season. 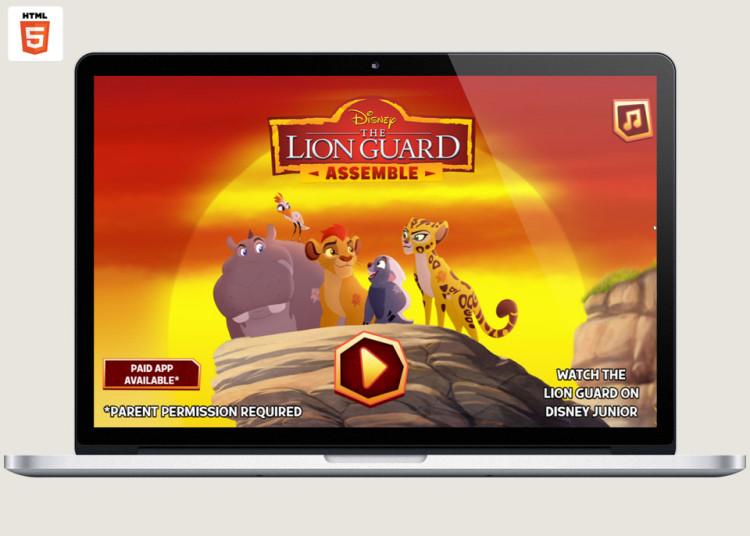 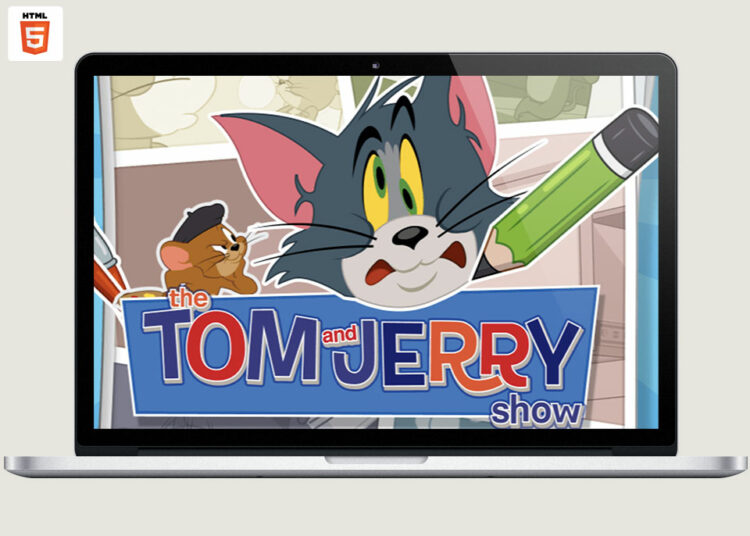 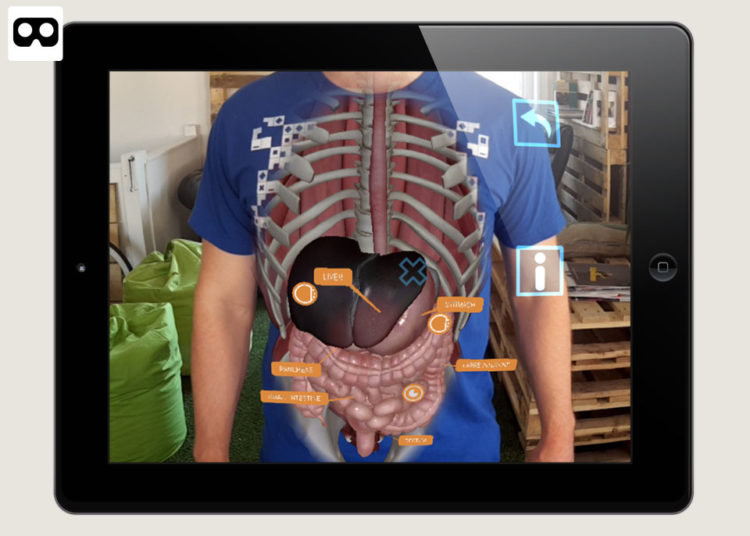