Beyond Bionic Extreme Encounters is an original action adventure game created by Playerthree for the Beyond Bionic television series. Featuring the star of the show Andy Torbet, you must guide Andy around twelve different extreme environments taking on twenty-four animal challenges to earn some super cool kit and upgrades. You can then explore further and faster.

The game is built entirely in 3D and implemented using PlayCanvas. The BBC’s gel button layer is integrated into the game to provide accessibility for CBBC’s broad young audience.

The game features simple gameplay challenges designed to work across desktop and some very old devices so is heavily optimised to run as smoothly as possible, despite having so many large environments, 3D models and animations for Andy, his kit and all the animals you encounter.

From the deepest depths of the ocean, to mountain climbing, desert running and sky diving, Andy is always searching for some extreme kit to try and match the animal kingdom’s extreme exploits. 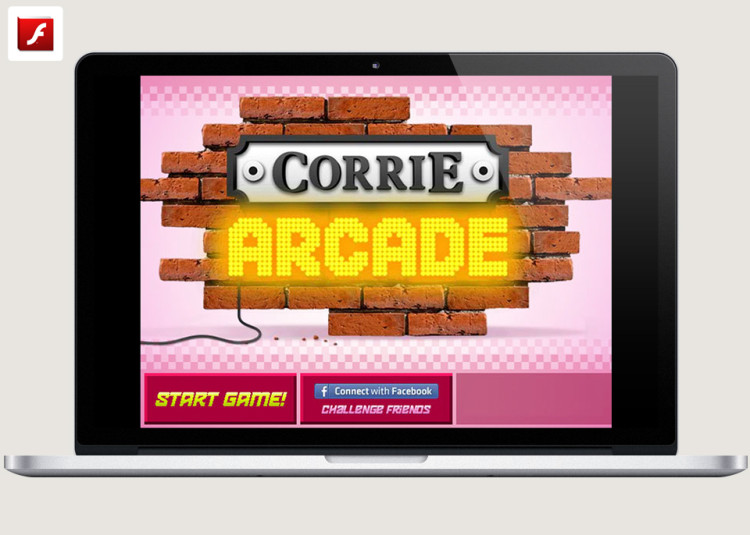 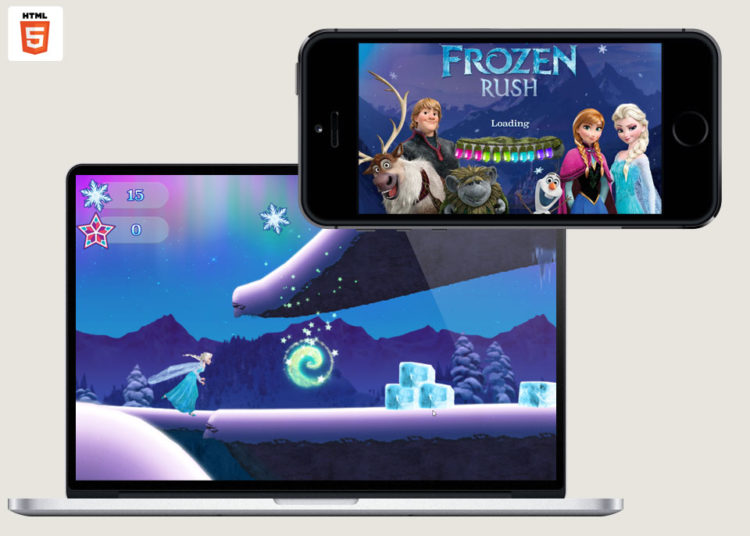 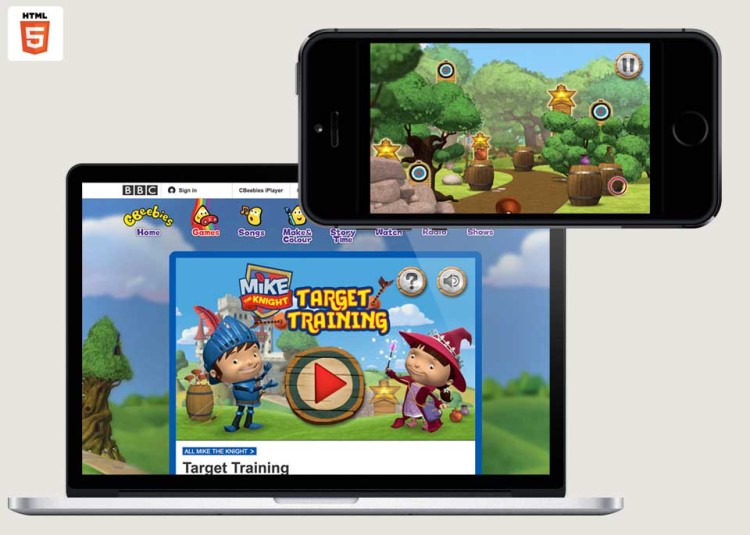