Oris, the luxury Swiss watch manufacturer in its 13th year as Williams’ Official Watch Partner, is also running a competition throughout the 2015 Formula One season to award prizes to players of the game, which has been developed by Playerthree.

“Williams is currently placing great emphasis on creating engaging digital content for our fans, so we are delighted to be supporting Oris Reaction Race. Playerthree has created something that is widely accessible and a bit different to the tried and tested racing games currently on the market. Oris has something that tests your skills in a new and addictive way, and we are sure it will be a big hit with our fans.”

“Oris is very successful in interacting with our fans in the digital world. The game is highly engaging by offering a true mobile experience from the world of Oris and motorsport.”

“When designing Reaction Race, our greatest challenge was to create a game that reflected the precision, expertise and skill of both Oris the Swiss watchmaker and Williams Racing without being a traditional racing game. We focused on your accuracy and timing skills as a player during five different race day challenges as you strive for perfection.”

Download all screenshots in high resolution as a .zip file 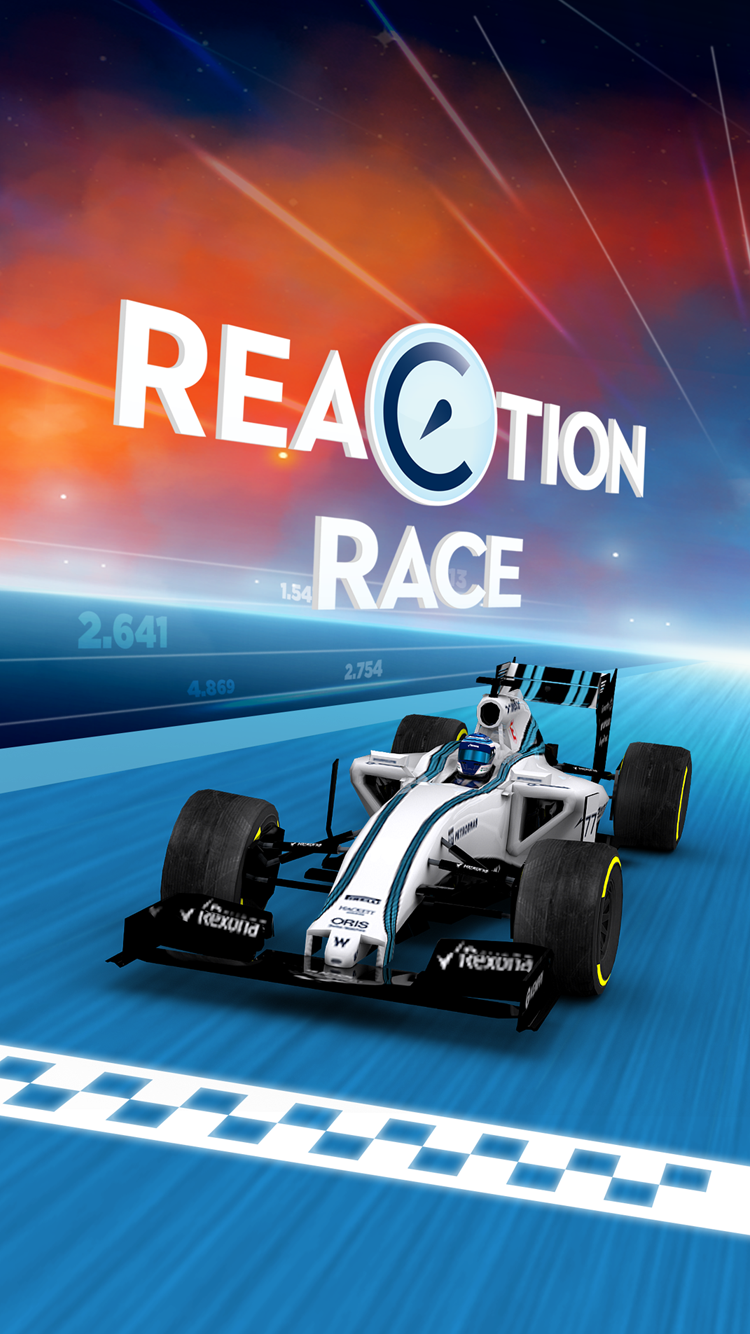 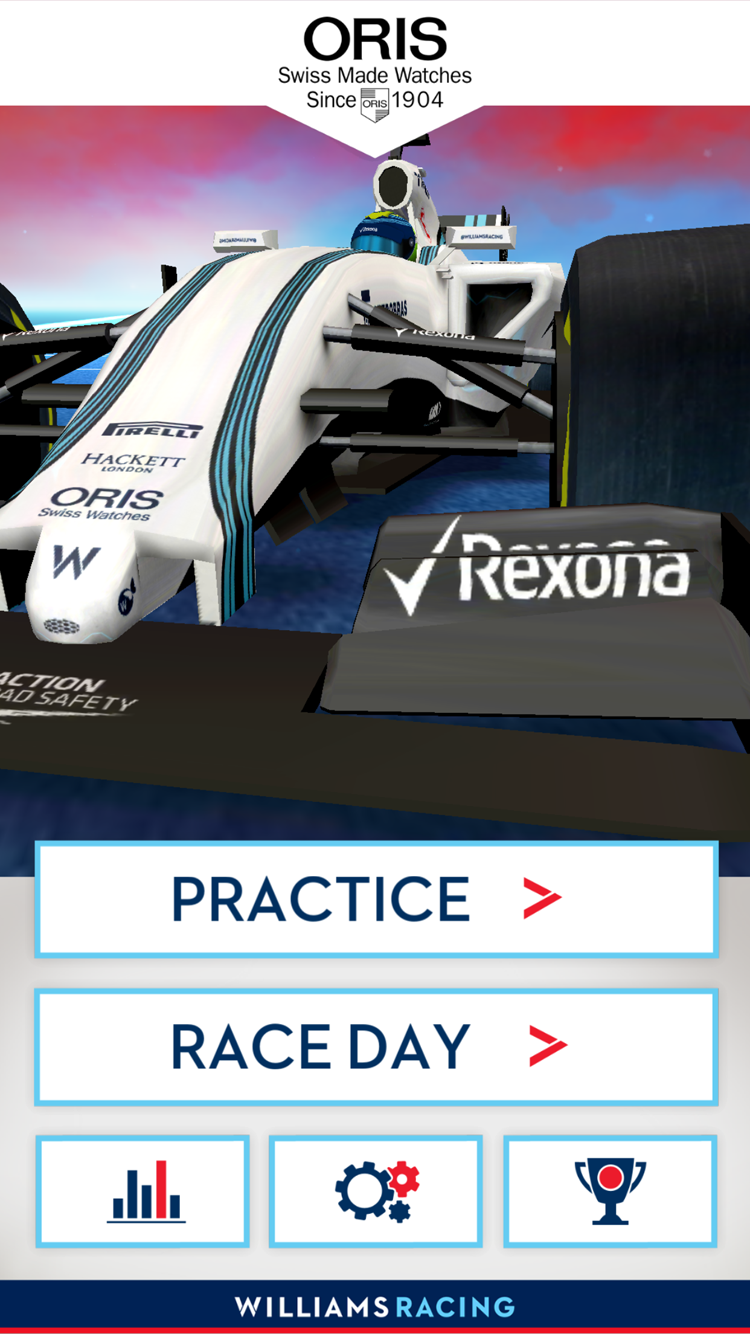 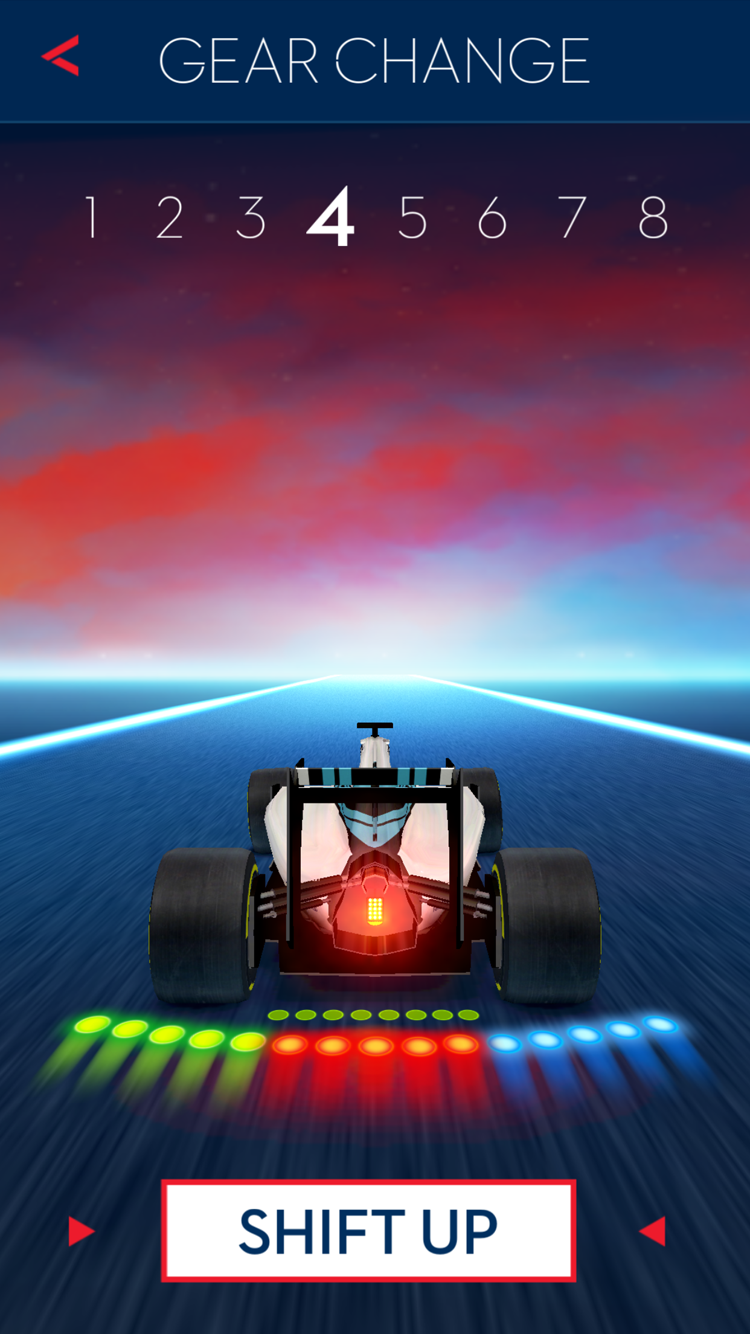 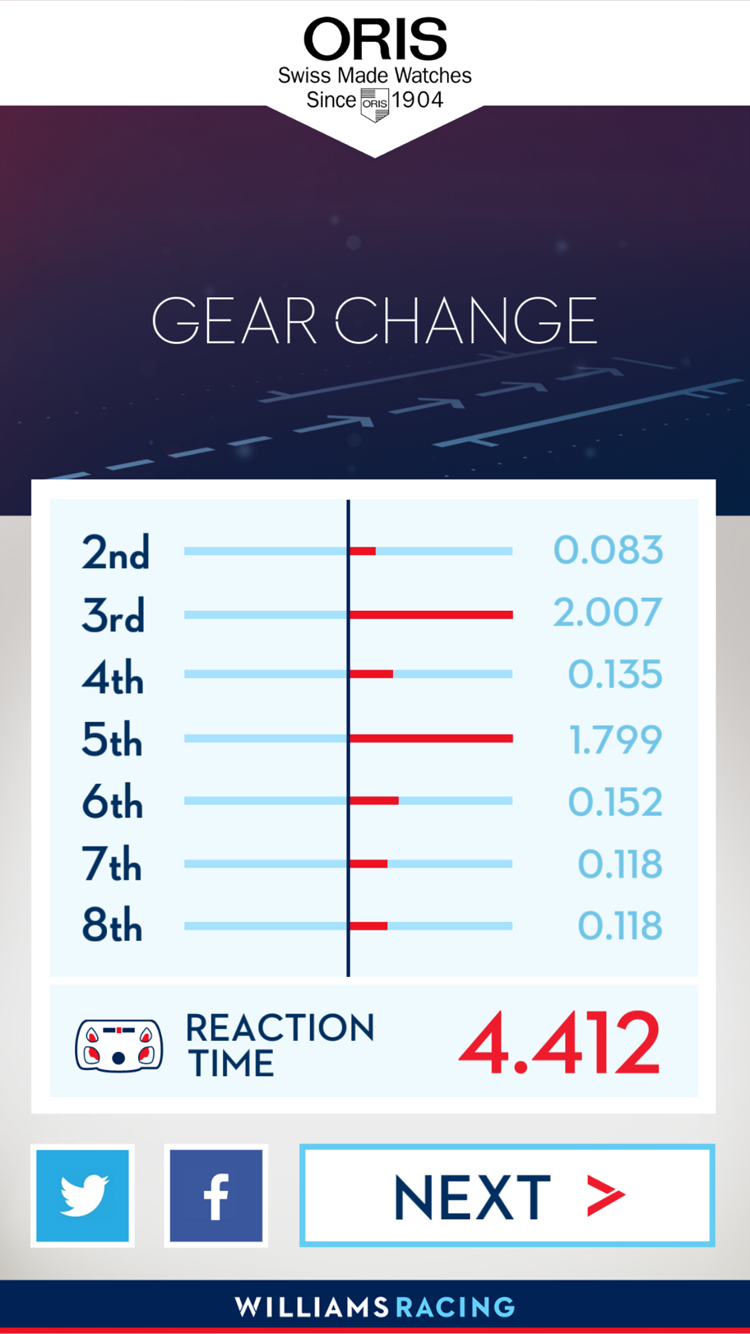 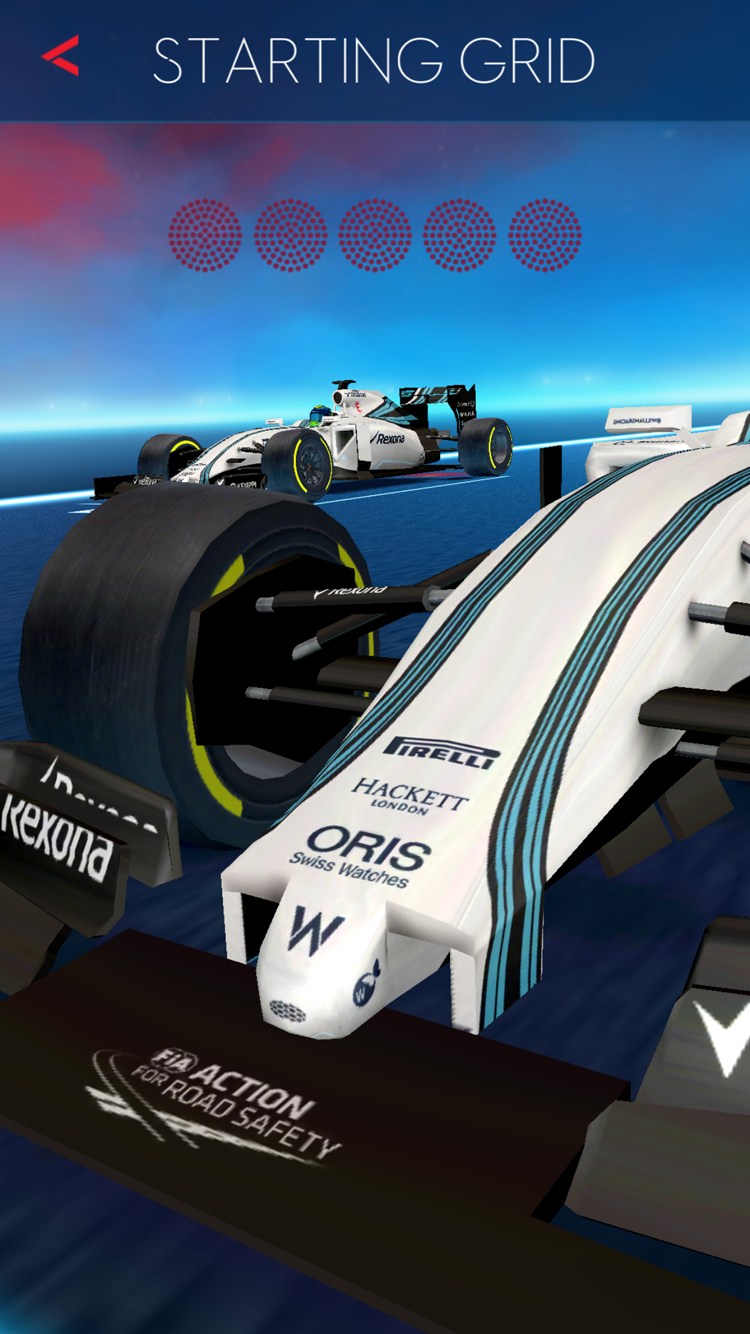 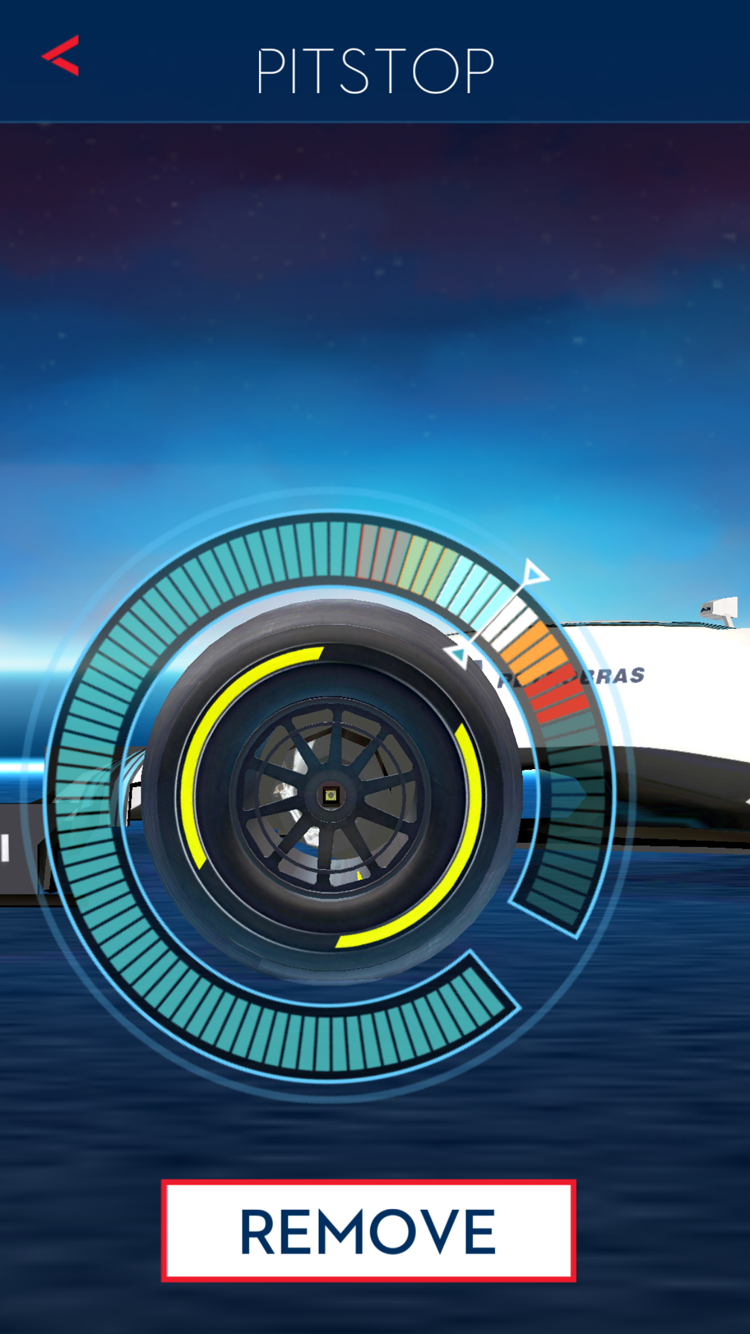 Download app icon in high resolution as a .zip file

Playerthree
Based in London, England