The Heroic Quest of the Valiant Prince Ivandoe: The Adventure Game was created by Playerthree in partnership with Turner’s Cartoon Network EMEA and Sun Creature Studio.

The Ivandoe series, created by Danish animators Christian Bøving-Andersen and Eva Lee Wallberg – who previously worked on The Amazing World of Gumball consists of 10 x 3 minute episodes. The quest follows young prince of the forest, Ivandoe who is tasked by his father, The Mighty Stag, to go on a quest and return with the magical Golden Feather of the fearsome Eagle King. Accompanied by his dedicated squire, a small bird called Bert, Ivandoe embarks on an epically silly adventure, discovering new and mysterious areas of the forest and an array of peculiar creatures along the way.

The Heroic Quest of the Valiant Prince Ivandoe launched as an online interactive digital adventure, alongside the linear roll-out, encouraging kids and animation fans to “quest” with Ivandoe and Bert in order to travel across the landscape and unlock new episodes. This marks the first time Cartoon Network EMEA has developed and launched new property in this way.

Playerthree recreated the Ivandoe world and animated characters for users to explore, developing 20 individual mini-games which allow users to interactively play with different scenarios from the 10 different episodes. As a whole world around those games had to be created, it was important that the mini-games dovetail with the linear animated series.

As you play through the adventure, you unlock new locations on the map, find hidden objects for your inventory and complete achievements on your quest for the Golden Feather.

One of the biggest challenges was to take the original flash animated characters and break them up and reanimate them with Spine, a 2D skeletal animation software. This allows us to optimised the characters setup for texture sheets whilst keeping the animation as true to the original series as possible. Characters could them be reused in games and in the wider adventure. Playerthree also had to illustrate and animate a new ‘narrator’ character not seen in the linear series but sketches of which were provided.

The Heroic Quest of the Valiant Prince Ivandoe is a multi-language, multi-region IP, so far translated into 17 different languages including arabic. This dictated that we were unable to use spoken word for our interactive characters except the narrator who guides you in the quest.

Because of the unique blend of 2D animated characters and photographic 3D modelled sets, our world needed to mirror that look with depth of field and lighting effects and allow for a seamless transition as possible in the linear video episodes that we stream in.

Patricia Hidalgo commented: “Ivandoe is a really exciting project, with an extremely talented creative team at its helm and welcome support from the Danish Public Service Fund. The story and style presents us with a great opportunity to introduce this new IP in a non-traditional way, with a host of interactive digital elements that will allow kids to get to know the hilarious and loveable characters by questing along with them. We can’t wait to see the response from Cartoon Network fans.”

The whole project is produced in HTML5 and pixi.js for viewing online desktop and tablets. 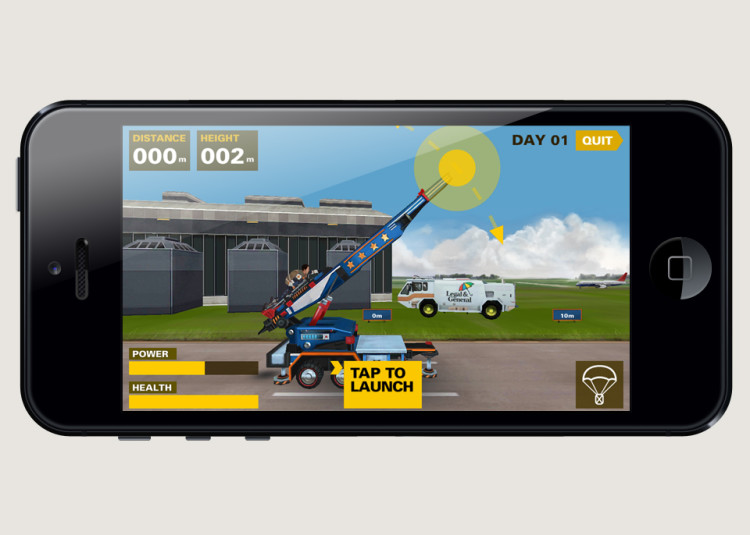 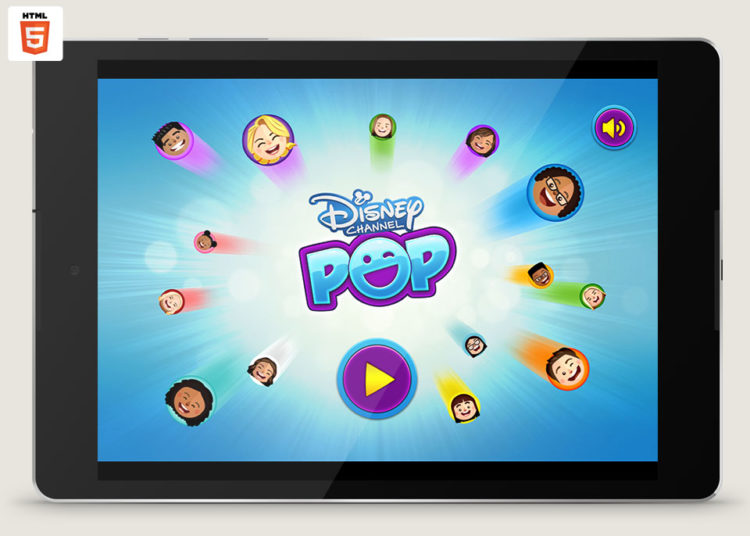 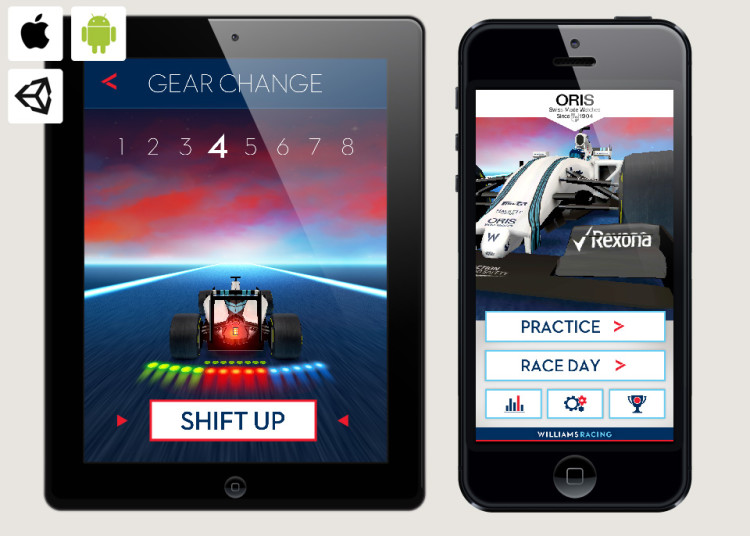