Playerthree won a close-fought pitch to create a new cross-platform 3D app and desktop game for CBBC: Wolfblood Shadow Runners. The endless runner mode was launched prior to the start of Wolfblood series 3 starting this Autumn on CBBC.

Following the launch a unique ‘story mode’ was then unlocked which explored a side story, developed in collaboration with show writer Sophie Petzal, the BBC and Playerthree. This featured fixed challenge levels exploring new location and levels as well as animated cartoons. The main dialogue was provided by Bobby Lockwood, who plays Rhydian Morris in the show, as well as other actors from the series.

When the new series aired on TV, a further series of exclusive ‘TX’ levels and more animated storyboards were unlocked. These closely followed the plot and locations in the new Wolfblood TV episodes.

Wolfblood Shadow Runners is only the second fully cross platform game that CBBC have released and the highest rated BBC app. It’s available now on iTunes, GooglePlay and Amazon app stores and on the CBBC website. 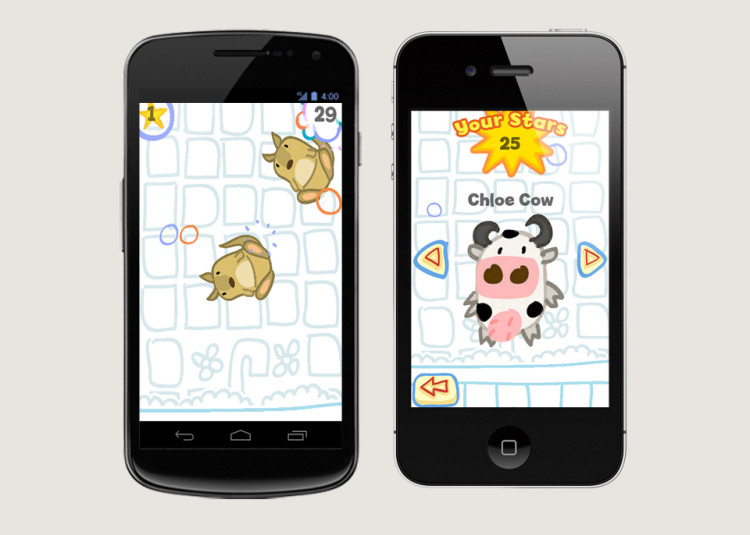 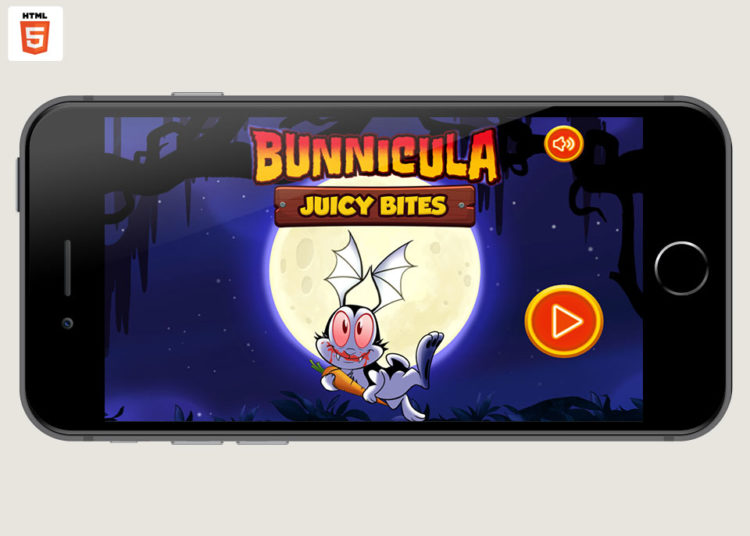 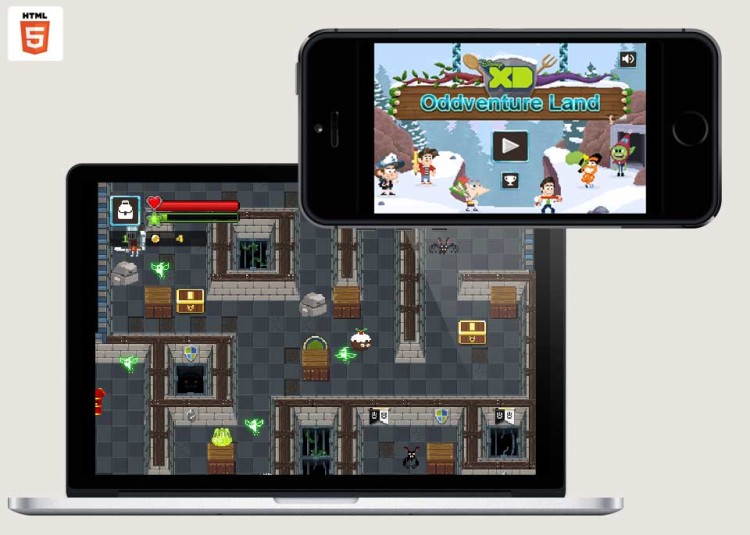