Feeling heroic? Head over to the Green Lantern Boot Camp and help train Hal Jordan become Superheroic! Battle against 11 other Green Lantern’s before taking on the unbeatable Sinestro. Increase your will and your courage and unlock new (and unusual) constructs to play with.

Hide and Seek commissioned Playerthree to create a card-battling style game to bring the Green Lantern brand to life as part of their wider marketing campaign involving microsites and blogs. We in turn commissioned 2000AD artist Dylan Teague to work on the character designs for us, converting the slick 3D rendered aliens from the film into the 2D stylised look that Hide and Seek wanted for the game. 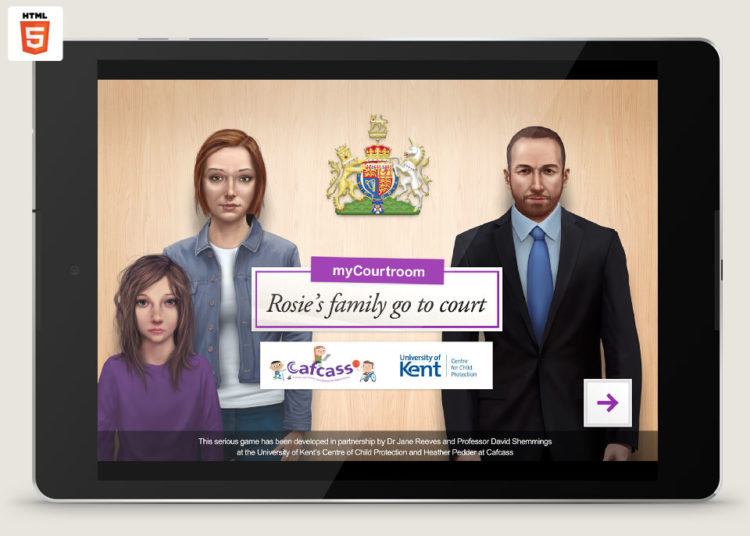 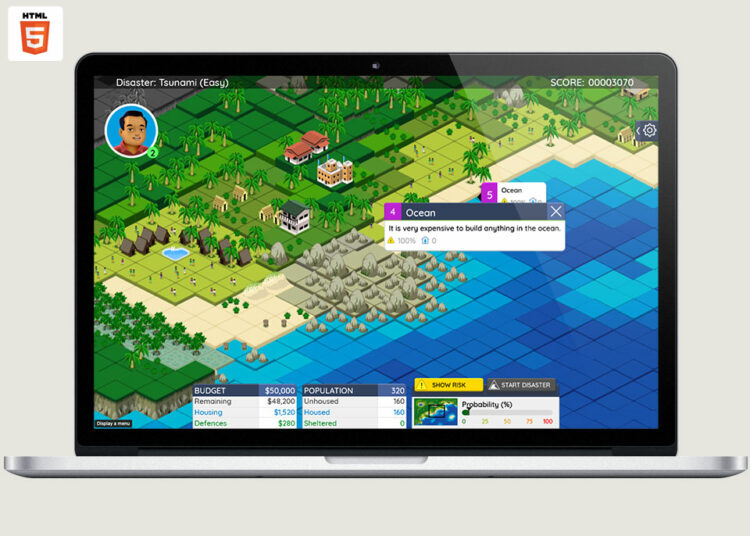 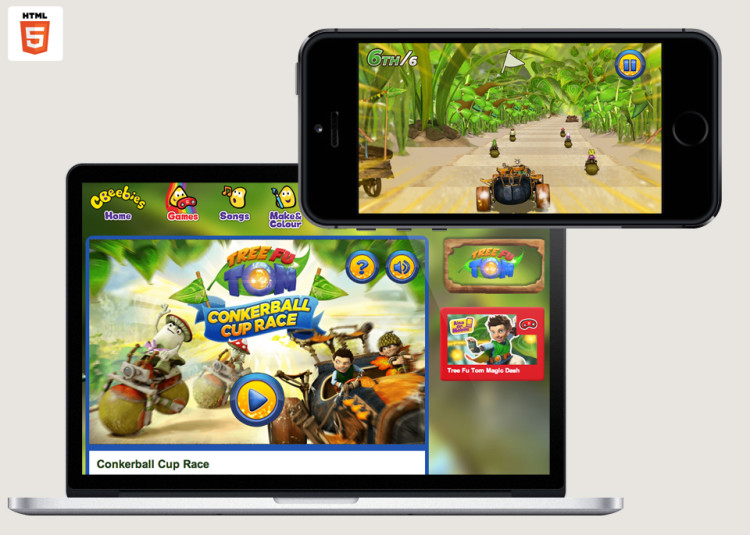